Lincoln is the energetic capital of Nebraska. Home to nearly 290,000 people, it is the second-largest city in the state. Experience the pulsating nightlife courtesy of the huge downtown campus of the University of Nebraska, as well as numerous museums and stunning landmarks. Leading attractions include the Sunken Gardens, the Museum of American Speed, and Nebraska State Capitol.

Prepare yourself for adventure in the Midwest, with cheap flights to Lincoln, available for a limited time! Lincoln Airport (LNK) is a 10-minute drive from Lincoln’s city centre. 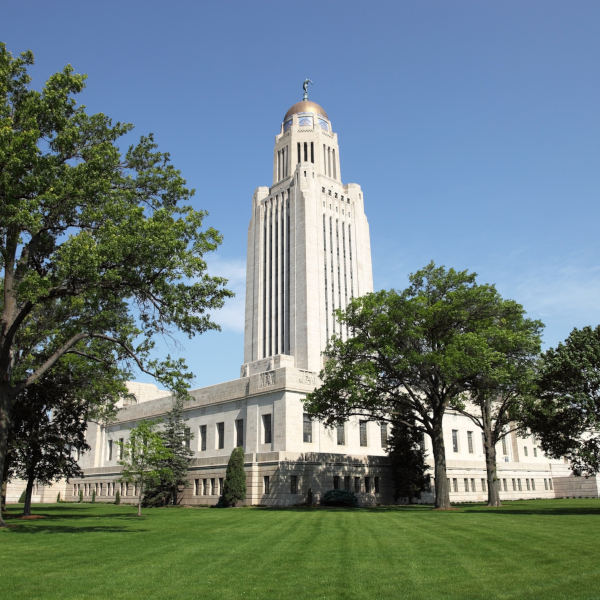 Nebraska’s capital may not feature among the most beautiful places in the state, but it does have its own charm, with sights like Nebraska State Capitol and Memorial Stadium. 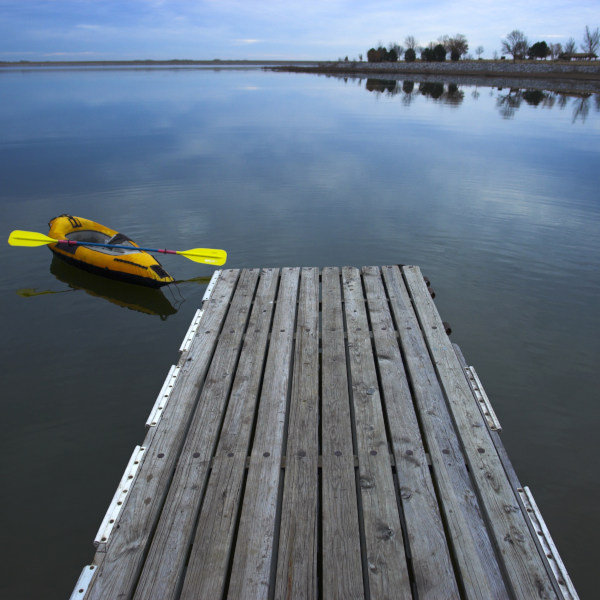 There’s well over 100 picturesque parks and gardens around Lincoln. Explore beautiful venues such as the Sunken Gardens, Antelope Park, and Holmes Lake Park. 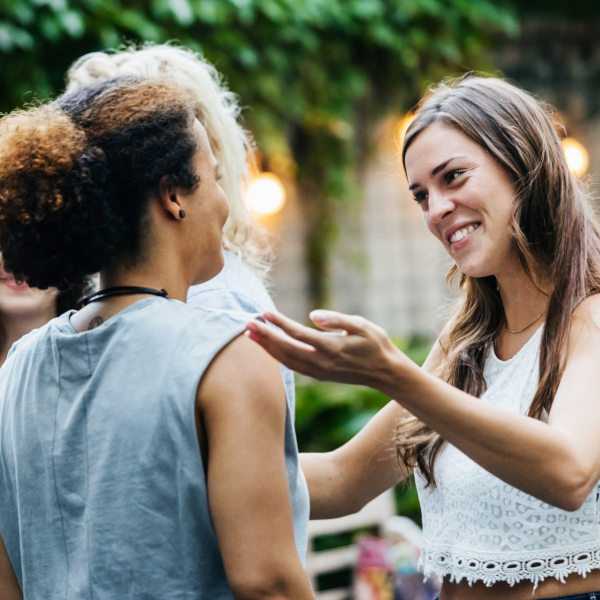 While the attractions of Lincoln are the reasons why you’ll end up visiting, it’s the welcoming nature of its residents that will have you longing to extend the pleasure of your stay.

Lincoln has cold and relatively dry winters (December – February) and hot and wet summers (June – August). Deciding on the best time to visit Lincoln depends on your preferences. Enjoy the best time to ski by visiting around mid-December. The busiest periods in Lincoln are in February, July, and August. Prices for hotels and flights are most expensive during these months, but you can save if you make your purchases well in advance. For the best weather conditions (dryer and warm) and more affordable travel, visit Lincoln in spring (March – May) and autumn (September – October).

The city of Lincoln is the capital of Nebraska in the United States and proof that the state is not all just cornfields and prairies. Get ready to discover a wealth of museums and cultural attractions, a vibrant atmosphere, and no shortage of things to do.

Explore the city and spot various sights and landmarks. There’s Memorial Stadium, nicknamed “The Sea of Red”, the home of the Nebraska Cornhuskers football team, and many other university and state activities. Take stunning photos of the towering Nebraska State Capitol, which stands out above the Lincoln cityscape. Visit the Saint Mary Catholic Church, which has been in the city for more than 100 years.

Nature lovers visiting Lincoln are in for a treat. There are more than 125 charming parks and gardens in and beyond the city. Among them are the Sunken Gardens, which was ranked in the top 300 gardens in the United States and Canada by the National Geographic’s Guide to Public Gardens. Explore the Pioneers Park Nature Centre and spot a variety of wildlife species, including bison, white-tailed deer, and elk. Relax in a tranquil setting at the Holmes Lake Park, a scenic area situated along the picturesque Holmes Lake.

Prepare yourselves to discover more of what the capital of Nebraska has to offer you.

Compare several airlines and book your cheap flights to Lincoln online at Travelstart!

While crime is not a major problem in Lincoln, it would be wise to practise caution. When exploring the city on foot, keep your phone out of sight and pay attention to the people and the surroundings at all times. Would-be criminals look for seemingly easy targets.