Unassuming yet undeniably alluring, Kuwait City flaunts a sensational quilt of sublime coastlines, architectural masterpieces and cultural treasures. Kuwait City is the political, cultural and economic centre of Kuwait and home to a population of more than 60,000 people. Attractions include the Grand Mosque, Al Hamra Tower and Al Kout Beach.

Get ready to witness an extravaganza of Arabian sophistication and cultural splendour with cheap flights to Kuwait City. Kuwait City is home to Kuwait International Airport (KWI), which is a 30-minute drive to the city centre. 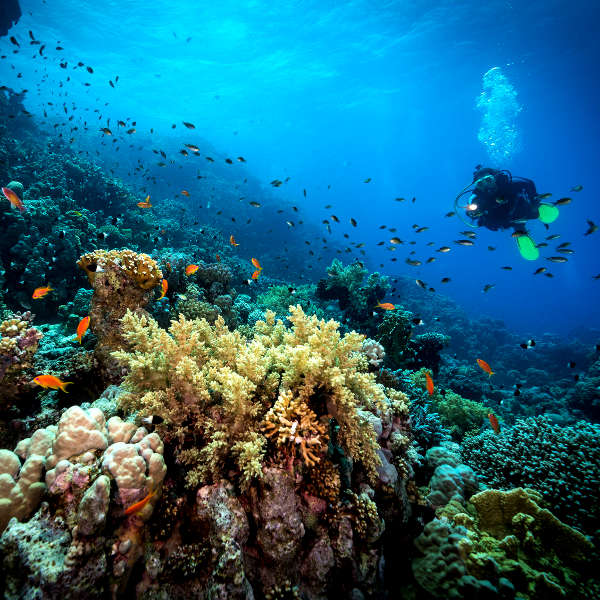 Kuwait City thrives on adrenaline. Rouse the daredevil with quad-biking trips over blazing dunes; or embark on unforgettable diving expeditions into the sapphire waters of the Persian Gulf. 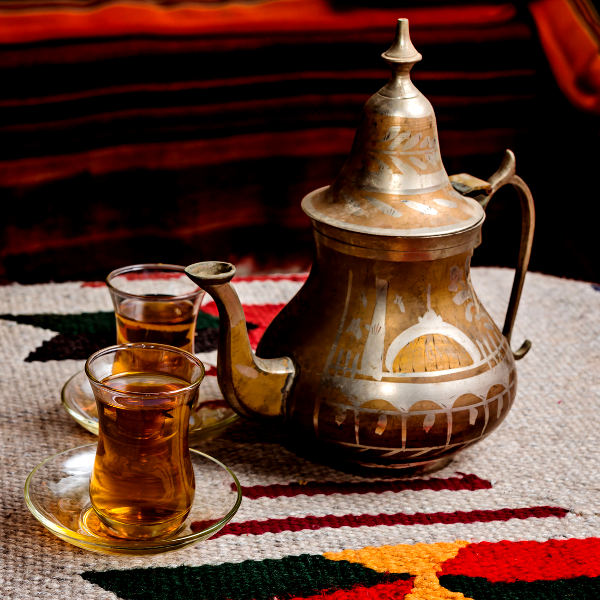 Venture off the beaten track and discover some of the unique attractions of Kuwait City. Learn about traditional Bedouin weaving at Sadu House or be dazzled by the ornate Bayan Palace. 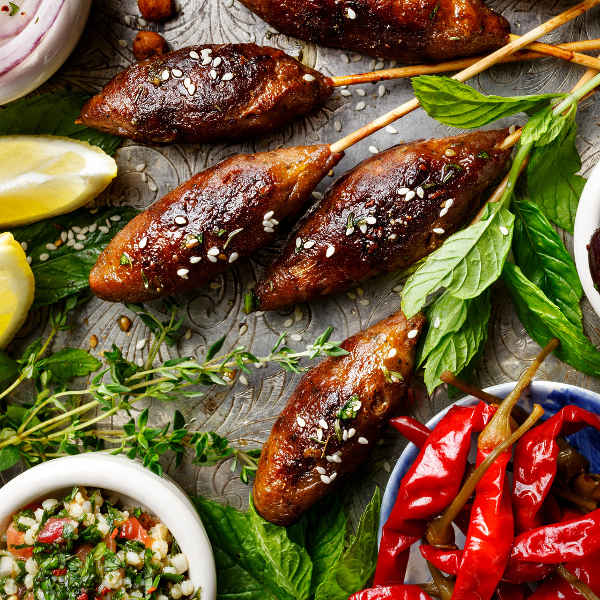 Infused with the tantalising flavours of Arabia, Persia, India and the Mediterranean, Kuwait cuisine is utterly unique and undeniably delicious. Must try local delicacies are warak enab, machboos and jireesh.

Kuwait City experiences a hot desert climate. It is characterised by two distinct seasons: winter and summer. Summer (April to October) is hot and humid, with temperatures often reaching scorching highs of 45 degrees Celsius. Crowds are sparse and rates are low during these months. Winter (November to March) is cooler with minimal rainfall. Temperatures reach highs of 26 degrees Celsius and lows of 7 degrees Celsius. February to April are the best months to visit Kuwait City as pleasant temperatures settle over the city and attractions beckon.

Getting into Kuwait City is difficult, and often, seemingly impossible. But if you are lucky enough to penetrate this unassuming city, you will find yourself awed and inspired by the rich culture and remarkable landscapes that dwell within.

A journey to Kuwait City will give you a chance to experience the warmth and magic of an undiscovered Arabian oasis.

Once inhabited by the Greeks and now a rich oil reserve, the city radiates wealth and sophistication.

Plunge into the sapphire waters of the Persian Gulf and discover colourful kingdoms; embark on heart-stopping quad biking expeditions over the glowing desert dunes, or delve into the sensational traditions of Kuwait at one of the bustling souqs.

Kuwait City is a cultural and adventure wonderland that begs to be explored and enjoyed.

Although Kuwait City is considered a safe city, crime happens everywhere. There are a number of precautions that apply when travelling to an unfamiliar place.

• Although Kuwait City has been largely unaffected by terrorism, it is an ever-present threat. Be vigilant and avoid large crowds or areas frequented by foreigners.

• Leave any important documents or valuable items in the hotel safe. Keep a photocopy of your passport or identification on you.

• Women should avoid walking alone at night or in isolated areas. Travelling with a companion is recommended.

• Landmines from the Gulf War remain in many rural areas, recreational sites and beaches. Do not venture off well-travelled roads and marked routes.

• Temperatures can reach extremes. Avoid spending too much time in the sun and take the necessary precautions to avoid sunburn and heat stroke.

• Swimming in the ocean off Kuwait City is not recommended.

• Sand and dust storms are a regular occurrence.

• Kuwait City is a Muslim country with a number of traditions, customs and laws that may be unfamiliar to visitors. Research the local culture prior to arrival.

• Be vigilant of pickpockets and purse snatchers in crowded areas and at holy sites.

• Other routine and recommended vaccinations include hepatitis A & B, typhoid, rabies, malaria and meningitis.

Accommodation in Kuwait City offers you a chance to experience the trademark elegance, sophistication and cultural grandiosity of Kuwait.

Whether you indulge in one of the sprawling resort hotels with their ocean views and world-class facilities, or opt for a comfortable apartment, expect to be awed by exceptional Arabian hospitality.

Most establishments boast facilities such as swimming pools, spas, in-house restaurants and a wide range of services such as airport shuttles and room service.

The most popular and reliable way to get around Kuwait City is by taxi. They are reasonably priced and available in abundance. They can be flagged on the street, but it is advisable to ask your hotel for a recommendation. British Taxi, Mishwar Taxi and Middle East Taxi are endorsed.

The bus station is located in the Safat District of Kuwait City. It is mostly used by local workers. Route maps are available at the main bus station.

Although there are a number of car rental agencies in Kuwait City, self-driving is considered dangerous and should be avoided.

A light rail system is expected to commence operation in 2020. 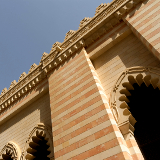 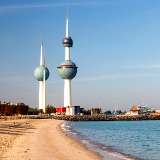 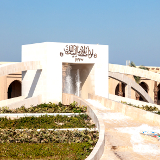