Kaduna: an ethnic hub of culture, trade and outdoor adventures

Intersected by the Kaduna River, the city of Kaduna in northern Nigeria is home to a rich trade and agriculture industry. Home to a mixture of ethnicities, this “home of Knowledge” (as it is referred to), has a little bit of everything for every visitor. Popular attractions include Kagoro Hill, Kajuru Castle and Kamuku National Park.

Prepare to be intrigued by the bustling streets and tranquil nature parks with cheap flights to Kaduna. Kaduna is served by Kaduna International Airport (KAD), an hour’s drive from the city centre. 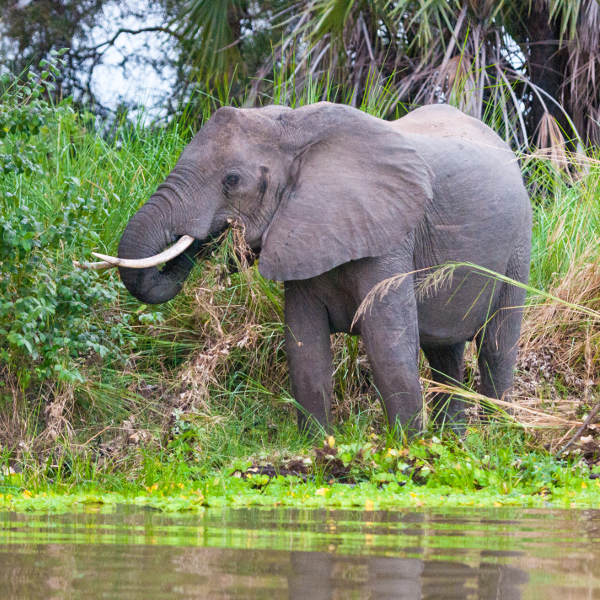 From quiet picnic areas and plunging waterfalls to game parks housing a variety of indigenous plants and animals, you’ll soon escape the bustle of city life. 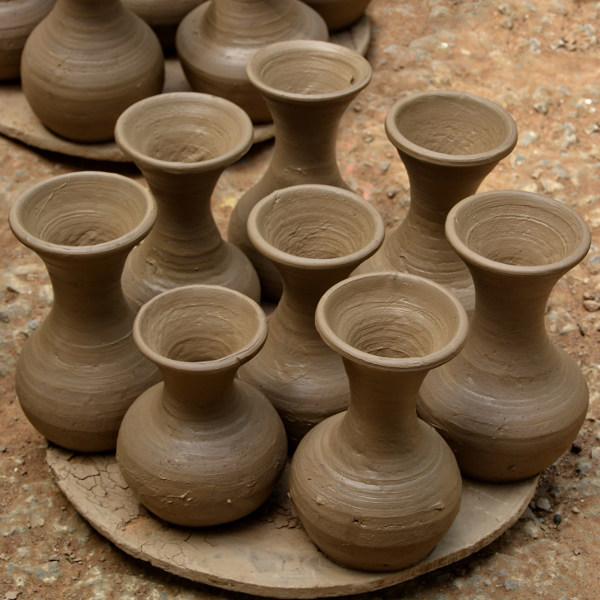 Experience a different side to Nigeria that pays homage to the ethnic landscapes and artefacts representing the ancient tribes of the Kaduna region. 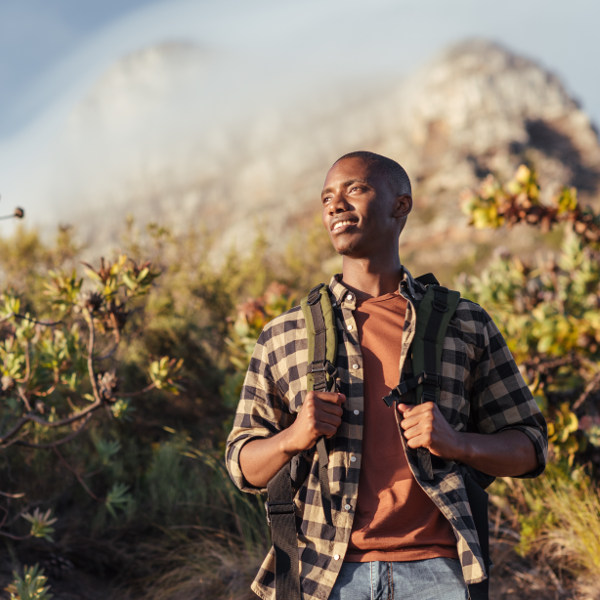 Tourists in search of some outdoor activity will love the rock climbing, hiking, cycling, quad biking and horse-riding Kaduna has to offer.

Kaduna experiences two seasons – the wet season from June to October, and the dry season between November and May. The city comes to life in the dry season, with an influx of tourists humming around the city’s attractions and festivals. Festivals you definitely don’t want to miss include the Kaduna Festival of Arts and Culture, the Barnawa Carnival, the KadFest and the Afan Festival, all taking place between November and January.

Founded by the British in 1913, Kaduna is a major hub of trade, transportation, agriculture and commerce in north-western Nigeria. This city is known as a cultural melting-pot of Nigerians from various tribes and ethnicities.

With settlements dating back 2,500 years, there are quite a few things to see and do around Kaduna. Kagoro Hill is a great hangout spot for a relaxing picnic beneath the majestic Matsirga Waterfall, while Fifth Chukker resort is a family playground for cycling, quad-biking and horse-riding. Enjoy some elephant spotting Kamuku National Park, just a few minutes from the city centre.

Gamji Amusement Park, at the heart of the city centre, is a popular place to have a swim, and grab some lunch while overlooking the Kaduna River.

Those in search of a splash of culture can visit the Ancient Nok Settlement, housing ancient art treasures and terracotta pieces from thousands of years ago. You haven’t seen Kaduna, until you’ve splashed out at the royal Kajuru Castle – an historical villa featuring turrets, armoury, a ‘dragon tower’ and dungeon.

Getting around Kaduna is no problem if you’re happy to keep it casual. Motorbike taxis and tricycles (Napep) are common means to get around the city, while pricier metered taxis can generally be found along the city’s express roads along the outskirts.

Kaduna’s healthcare is not up to standard in most parts, so bringing your own supply of basic medication is highly advisable. There are a number of pharmacies available throughout the city. Tap water is not suitable to drink, so stick to bottled or purified water.

Due to recent civil unrest, it is recommended to check with your embassy if travel to the Kaduna region is advised. Stay abreast of current affairs and avoid travelling to high-risk areas of the city. Refrain from walking around the city on your own at night and don’t carry valuables with you.

It is always recommended to take out a comprehensive travel insurance to cover theft and medical expenses before departing on your travels.