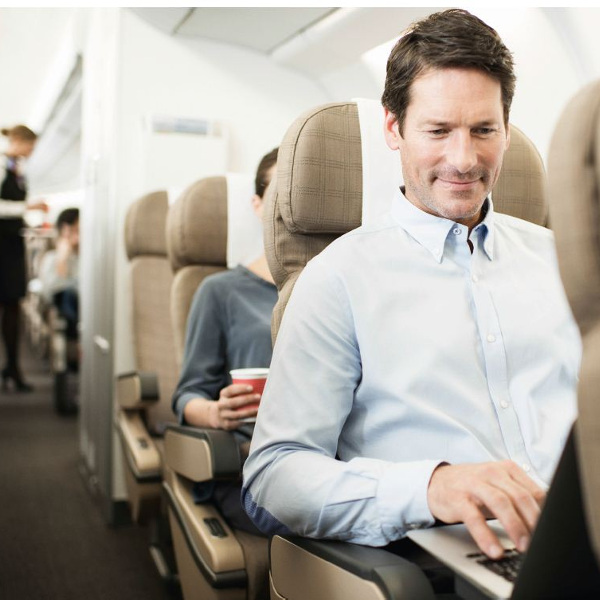 If you are travelling with hand luggage only, you can choose the automated check in where your boarding pass is sent to you via email or as a mobile boarding pass, saving you time at the airport 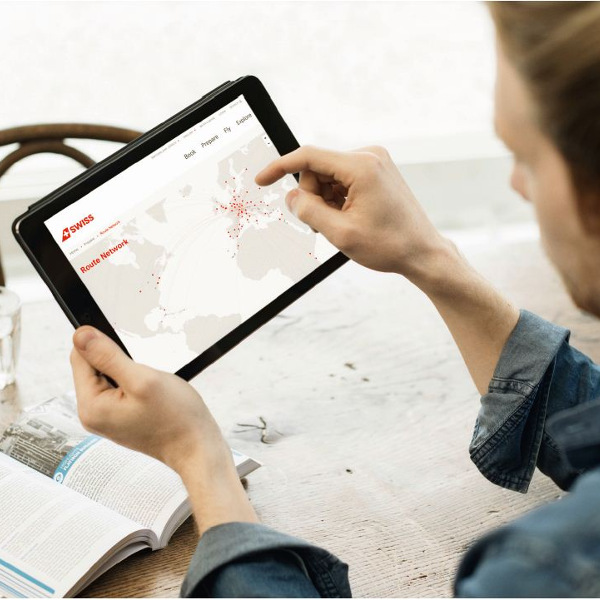 If you need more time to think and plan your trip, Swiss Airlines will hold the current ticket price for up to 72 hours for a surcharge when booking. 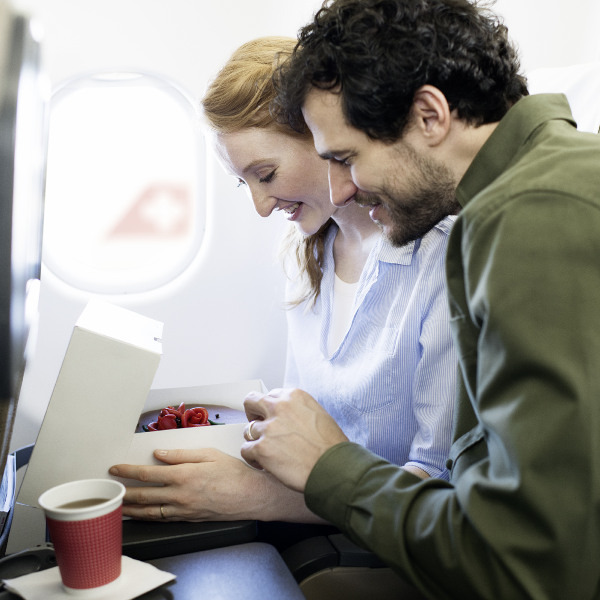 With Swiss International Air Lines, you can book an on-board surprise and the cabin crew will serve champagne, truffles or praline to the passenger you are surprising.

Swiss International Air Lines, also known as SWISS, proudly celebrates 15 years of flying between Johannesburg and Zurich. The airline, which is a subsidiary of the Lufthansa Group, has been successfully serving South Africa from its Zurich hub since 1 April 2002 and currently operates daily flights between the two cities using the airbus A340 300.

Swiss International Air Lines offers convenient connections via Zurich to more than 100 onward destinations worldwide. Due to its central location in Europe, SWISS is able to offer ideal connecting times, arriving in the morning, and allowing travellers to catch onward connections.

Passengers are allowed to have one piece of hand baggage at 7kg and a slim line laptop bag or a small hand bag. Infants and small children (under 2 years) have a baggage allowance of 1 piece weighing no more than 23kg plus a folding pram in all SWISS classes.

All passengers are required to check in for their flights 60 minutes before departure. It is also recommended that passengers arrive at the airport and the departure gates well in advance to avoid rushing.

You can also check in online on your PC or use the Swiss App. Online check-in opens 23 hours before departure.

• Elegant accessories such as pajamas and moisturisers

• Armchairs that fold into flat beds