Why fly with Cabo Verde Airlines 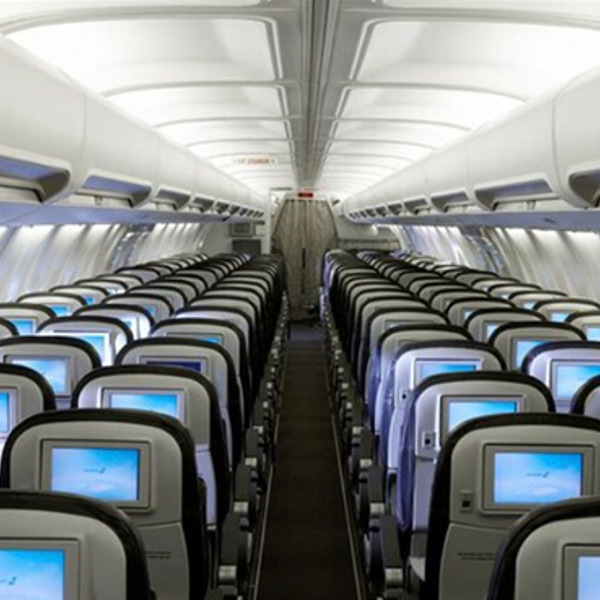 Enjoy comfortable seats, in-flight entertainment, friendly cabin crew and efficient onboard services while travelling to one of the 17 international destinations served across the globe. 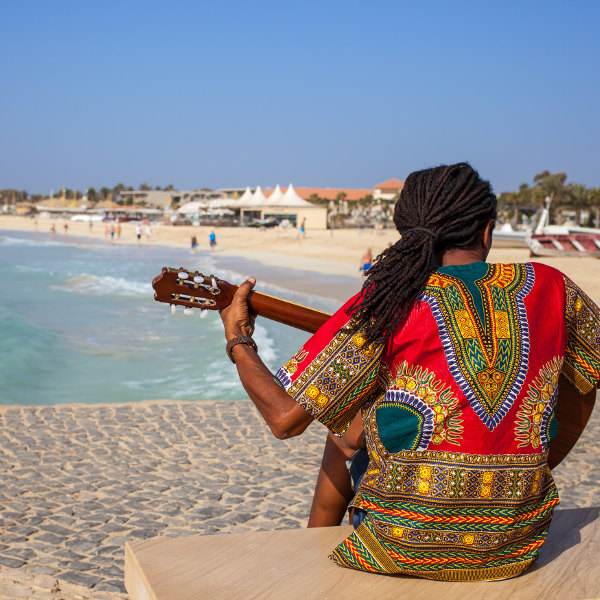 With travel to Cape Verde made simple and convenient, there’s no time like the present to unwind on the sandy shores of this island getaway! 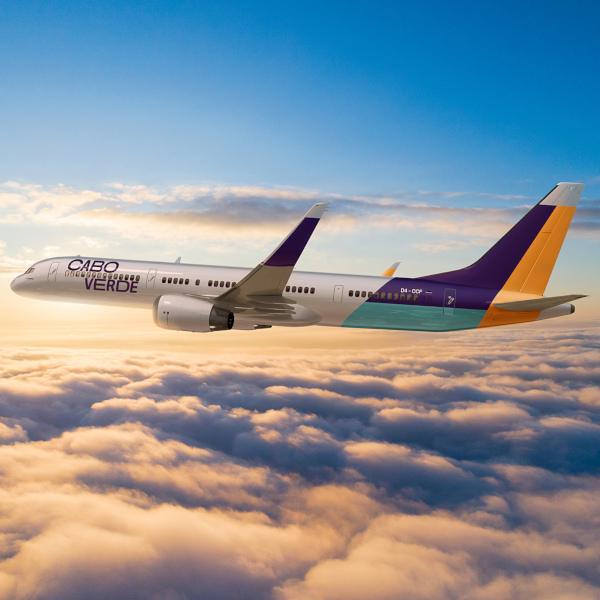 Cabo Verde Airlines has some of the shortest and most convenient flights into North America, allowing you less time flying and more time to enjoy your destination.

Cabo Verde Airlines (CVA) is the national airline of beautiful Cape Verde, flying across the globe from its base in Praia. This prestigious carrier was first established in 1958 and became a state-owned company in 1984. Serving 17 international flight routes across Europe, North and South America and Africa, Cabo Verde is swiftly becoming the go-to airline for all of your business and leisure travel in the central Atlantic Ocean.

CVA’s motto ‘to unite people and uncover the wonders of the world’, is ideal for this island nation’s airline of growing fleet and crew. The recent rebranding of the airline has only brought about new and exciting changes within the company!

Business and First Class – 2 pieces, at no more than 8kg each

Infants are entitled to 1 piece of luggage, at no more than 10kg

Cabo Verde Airlines offers its passengers the option to check in online up to 36 hours ahead of their flight.

CVA offers a variety of speciality meals to include and cater to all of their passengers. Meal options include:

Passengers can look forward to flavoursome mains and desserts with flavours of Cape Verde.

Passengers can look forward to fun and engaging entertainment during their flights, including the latest movies and TV series that are available.