Why fly with Air France 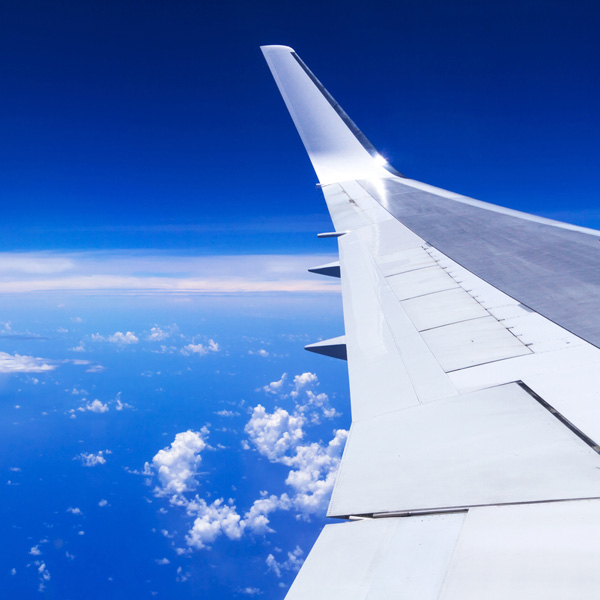 Air France is renowned for offering fantastic flight deals all year round, from Economy to First Class. Make sure to take advantage of its specials! 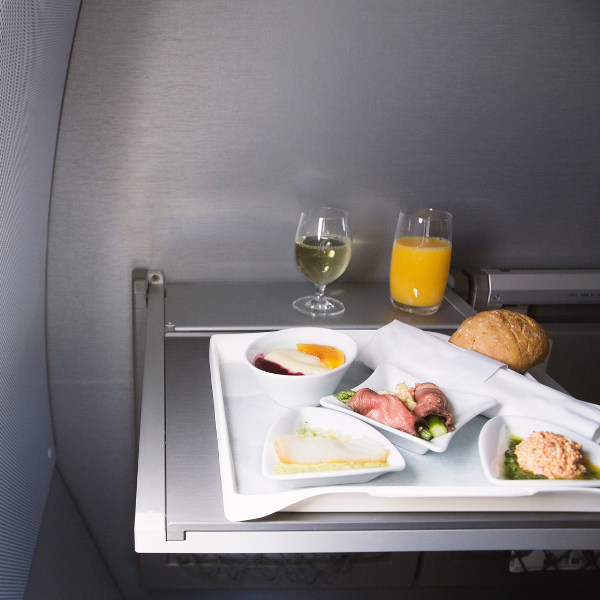 Whether you’re travelling Economy or in the La Premiere Cabin, indulge in a culinary display of traditional French cuisine. 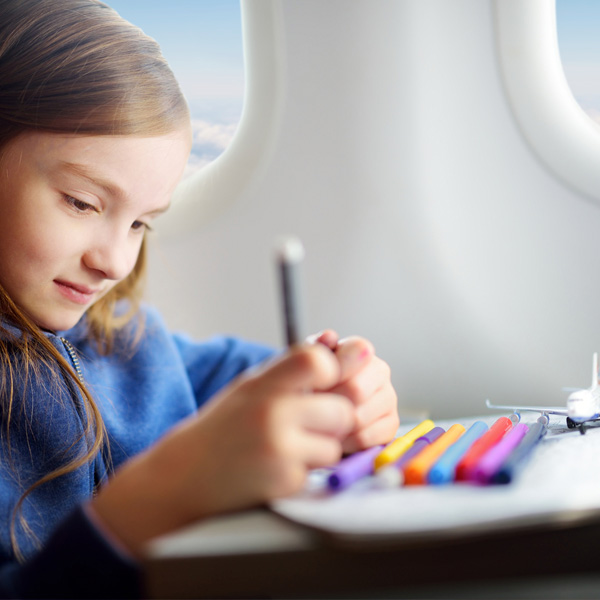 Through Air France you can arrange a meet and greet, make use of the baggage assistance, and have the children’s meals and entertainment taken care of.

Not approved to operate in Nigeria due to the reciprocity agreement

Air France is not shy to push the envelope when it comes to being a pioneer in the airline space. Air France joined forces with KLM to create one of the largest airline groups in Europe, under Air France KLM.

And as if that wasn’t enough of a force to be reckoned with, in 2000, Air France became a founding member of the SkyTeam network. Designed to offer passengers more destinations and more connections from the best hubs in the world, the SkyTeam Alliance’s 20 members has a global coverage of 17,343 daily flights to over 1062 destinations in 177 countries. The end result for us is more flexibility and more choices for flights to international destinations.

Please note: Daily flights between Lagos and Paris Charles De Gualle from 27 June - 31 August will be operated by Air Belgium. Only Business Class and Economy seats are available on Air Belgium. Travellers who have booked Premium Economy tickets will be upgraded to Business Class.

Baggage allowance is set by the airline as follows:

One piece of carry-on sized luggage and one approved personal item (a purse, briefcase, laptop bag, small backpack, etc.) is allowed for all passengers in all cabins. Together these items must not exceed 18 kg in First Class or Business Class, and 12 kg in Premium economy Class or Economy Class, with the following dimensions: 55 x 35 x 25 cm or 21.7 x 13.8 x 9.9 in (including pockets, wheels and handles).

Starting 30 hours* before your flight, choose your seat online and print your boarding pass and baggage tags at home. Then, all you need to do is check in your baggage at the baggage drop-off counter.

At the airport, you can collect your boarding pass and baggage tags by using an interactive kiosk or at a check-in counter. Then, simply drop off your baggage at the baggage drop-off counter.

If you are travelling in Premium Economy, Business Class or First Class, or are a Flying Blue Silver, Gold or Platinum member, you can take advantage of our dedicated check-in counters.

Every month, Air France provides a new selection of great entertainment. While resting comfortably in your seat, you can choose the entertainment programmes that best suits your interests. From movies and TV, to cartoons, music and games – enjoy a wide range of entertainment for the young and young at heart!

The variety ranges from new release movies, your favourite TV shows and so much more. You’ll never be at a loose end.

Please note: Daily flights between Lagos and Paris Charles De Gualle from 27 June - 31 August will be operated by Air Belgium. Only Business Class and Economy seats are available on Air Belgium. Travellers who have booked Premium Economy tickets will be upgraded to Business Class.

Air France/KLM is Europe’s largest airline group, operating 2100 flights a day. Air France is part of the Skyteam alliance, which consists of 20 world-class member airlines, which together operate flights to more than 1062 destinations in 177 countries.

This airline offers competitive fares to Europe, North America and the Caribbean through the SkyTeam alliance.